The name KDHP is synonymous with quality. Unrelenting quality consciousness in all the operations is the cornerstone of our success. The awards we’ve won over the years are a by-product of our efforts to be the best at what we do and we’re more than grateful for them. 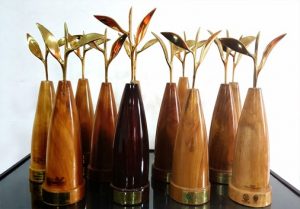 KDHP has over the years won 41 awards in these competitions in the leaf and dust categories. 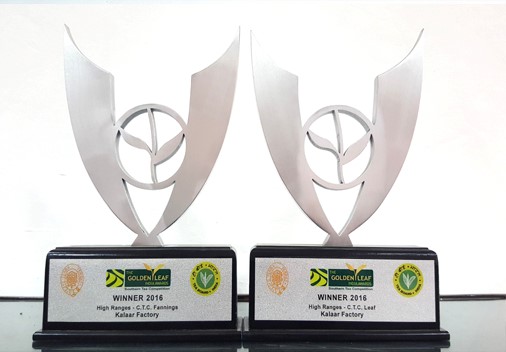 KDHP’s Ripple White Tea bagged the Silver Medal, in the Global Tea Championship 2019 Fall Hot Loose Leaf Tea Competition and was ranked No 1 in the Loose / White tea category held at Boulder, Colorado, USA.  This is an independent competition judged by industry professionals which helps establish standards of excellence in the tea industry.

Award from Pollution Control Board of Kerala 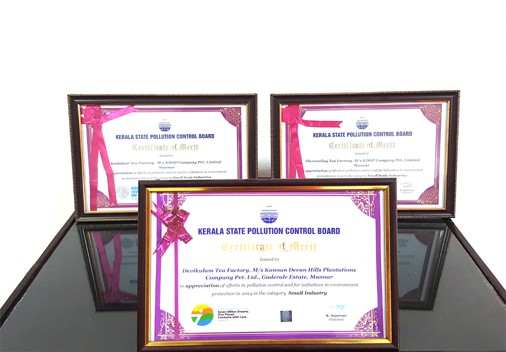 The Gundumallay Factory, received an award from the Pollution Control Board of Kerala, for its waste disposal measures in the year 2018.

KDHP won the Energy Conservation Award from Kerala State Electricity Board for its Energy Management Centre at the Vaghavurrai Factory in 2019.